We found out I was pregnant with Jaxson back in May 2016, we were ecstatic! We’ve been discussing adding to our small family for a couple years now, our oldest was about to turn three AND potty trained. What a great age gap we thought! I knew in my gut we were having another baby boy, just a gut feeling. My pregnancy was quite similar to my first pregnancy–zero symptoms with the exception of severe pelvic pain that started at five weeks and didn’t go away until the day I delivered.

Everything seemed great and normal until I went in for our anatomy scan at my twenty week mark. The ultrasound tech asked if I could come back the following week so that they could take a look at his umbilical cord and kidneys again. I wasn’t too worried at the time because I know how unpredictable babies can be in the womb but then I got the news that he had a two vessel cord. A two vessel cord? Yeah, I had no idea either. They put in for a Perinatal Specialist and that’s when I knew that this pregnancy was anything but ‘normal.’

Over the course of 19 weeks I had multiple growth scans because he measured 3-4 weeks behind most babies, had multiple non-stress tests, genetic testing done, multiple ultrasounds to check the cord to ensure that he was getting oxygen, and there was even talk about me delivering at the hospital there. However at my last growth scan Jaxson measured about 5 lbs and they felt comfortable with me delivering at the Naval Hospital. I had to be induced at 39 weeks because they felt that he would “thrive better outside” the womb… boy were they wrong.

I delivered Jaxson on February 22, 2017 at 1510. It was a quick labor and I recovered quickly. Jaxson had to be taken back to the nursery because he had “swallowed fluid” and they wanted to suck it out of him. He was so tiny, he was 6 lbs 10 oz, smaller than his brother JJ! JJ was 8 lbs exactly! He had some difficulties nursing but we felt that he would be okay when we were discharged. 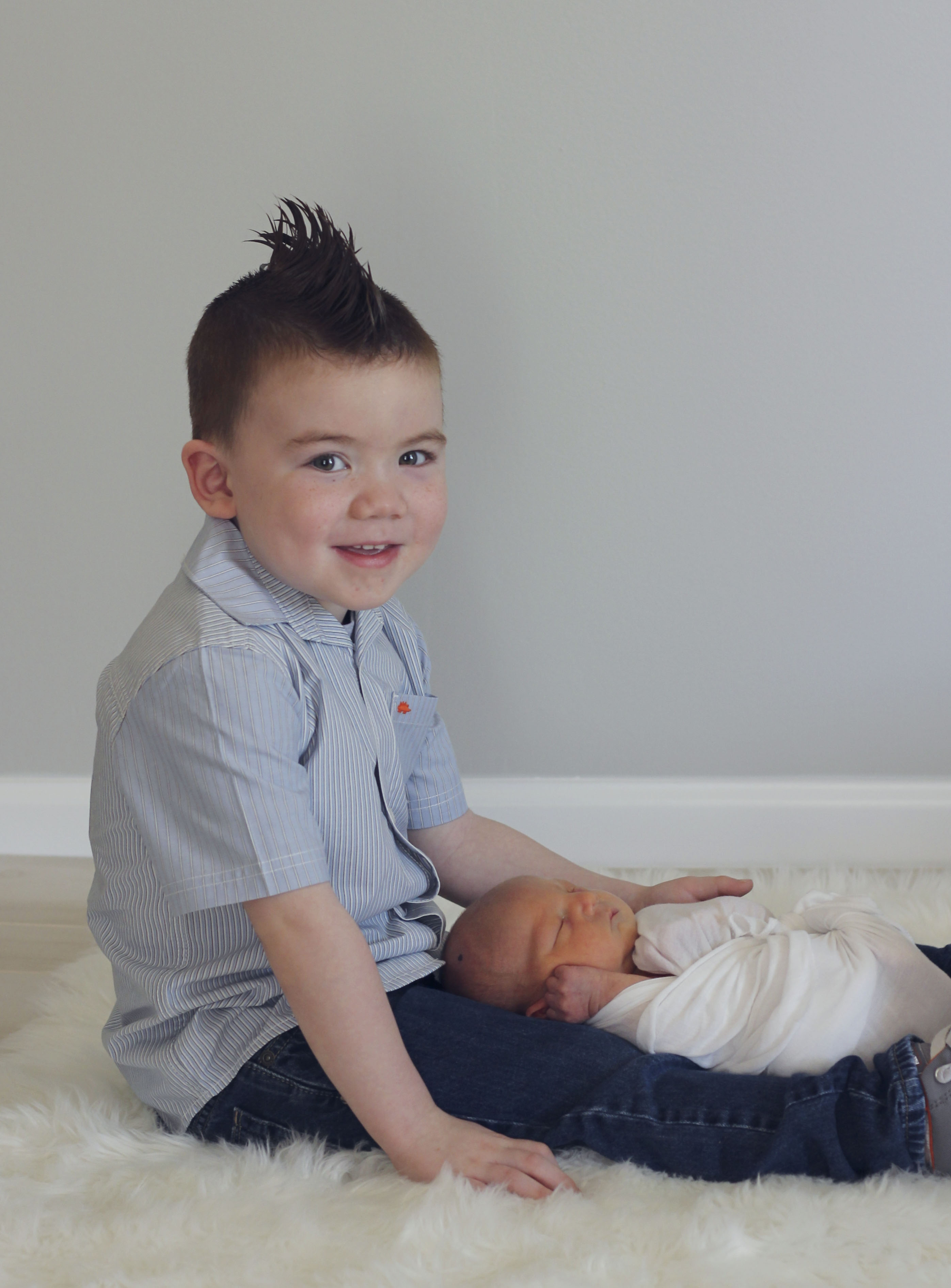 We went back in two days later for a well baby visit and found that he lost a whole pound and was severely jaundice. I felt like a terrible mother–why didn’t I know that he was starving? They had me exclusively pump and fed him with bottles to ensure that we knew how much he was consuming. It took him awhile to eat but he slowly started to gain and his bilirubin levels started to drop as well. We were discharged a day later and thus started our journey with frequent hospital visits..

At one month old Jaxson hadn’t hit his birth weight and the on call pediatrician found a murmur. We had a referral expedited to see a Pediatric Cardiologist. We had an echo done and the murmur was subtle/minor but the doctor was more concerned with his weight. The pediatrician at the Naval Hospital sent us to the Children’s Hospital where we were admitted for a week. There we had many tests done: upper GI, swallow study, lab work, he had a tube inserted in his nose to ensure he was getting nutrition, feeding therapist came in to work with us, etc. It was exhausting. They even talked of having a Gtube put in to help him gain but we wanted to find the cause of his failure to thrive–not mask it. I am glad to this day for that decision.

Over the course of a year Jaxson had seen a Gastroenterologist, Pulmonary, ENT, Feeding Therapist, Neurosurgeon, Cranial Facial Surgeon, and finally a Geneticist at UAB. Our pediatrician wanted to dot his i’s and cross his t’s and ensure that there wasn’t an underlying cause of all of his symptoms: failure to thrive, apnea, difficulty feeding, developmental delays, etc. 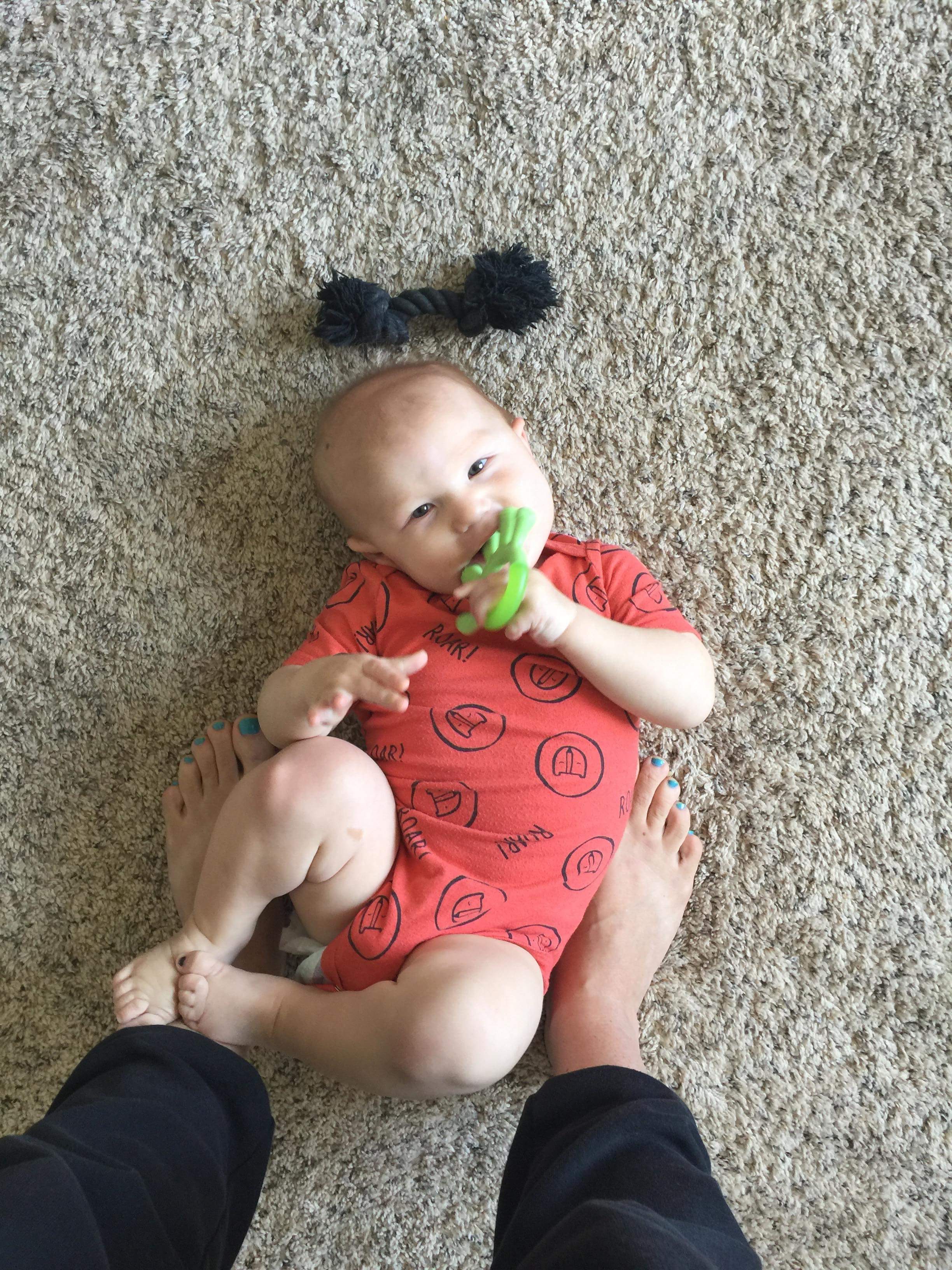 The Genetics team first put in for a microarray but that came back normal. Then in December 2017 they recommended the WES testing and I’m glad we did it. They took both my husband and I’s blood and Jaxson’s and sent it over to the company. Generally the testing takes 4 to 6 months to come back–we were anxiously waiting! We got the call in April 2018 and I had a flood of mixed emotions. First the doctor mentioned that this deletion or genetic abnormality wasn’t even on their radar–it was SO rare. They found that he had a deletion in the DYRK1A gene found in the 21st Chromosome. She listed the features associated with it and I couldn’t help but cry. I was happy that we have an answer but I was also upset for our little boy, that this wasn’t something we all thought he could “outgrow.” 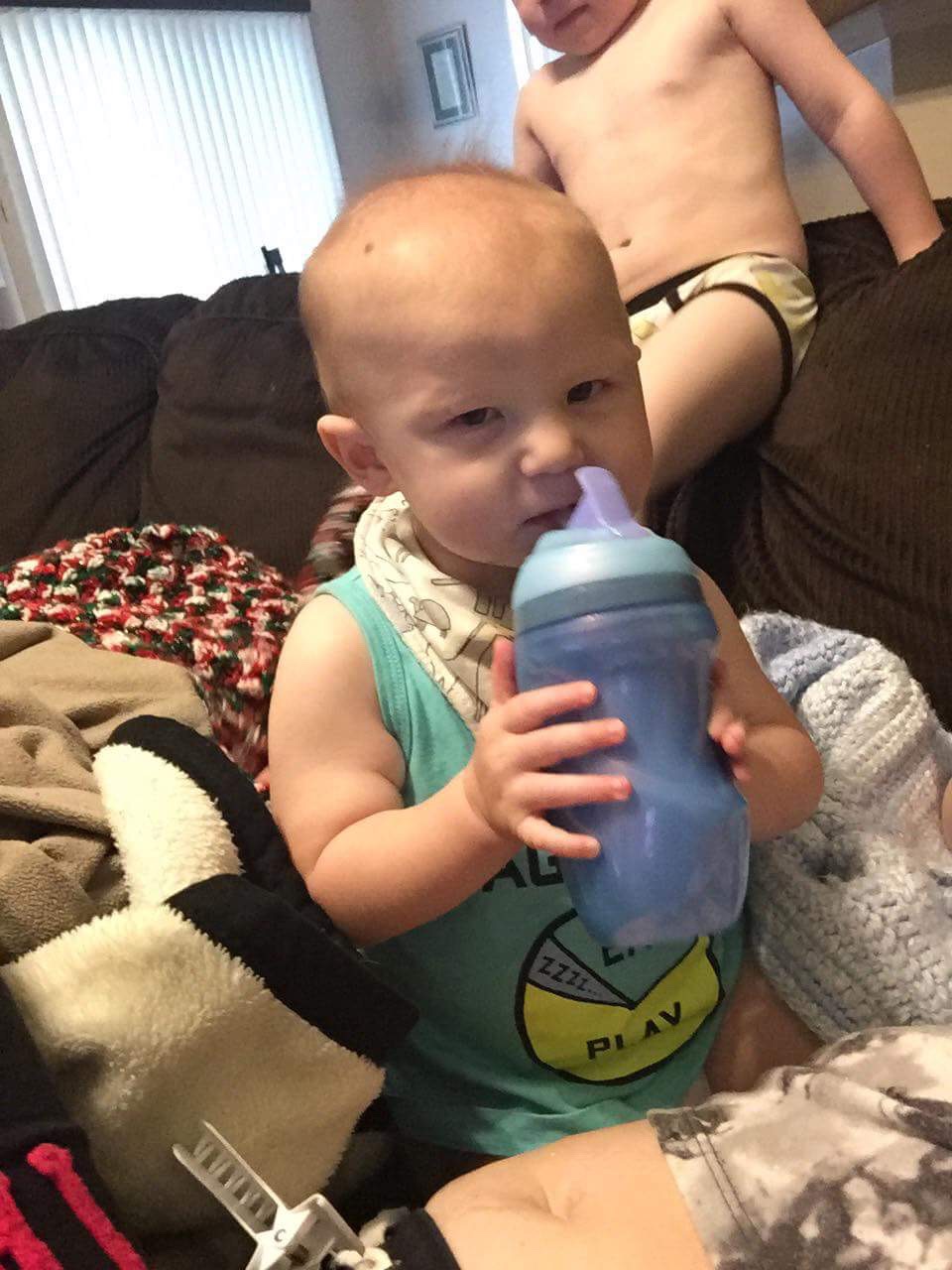 This was something new in Jaxson, or De Novo. It wasn’t something either of us carried and if we were to have another child it would be less than 1% chance that we would have another with DYRK1A. After the initial shock wore off, I’ve come to realize that this doesn’t define Jaxson. He’s such a happy, happy little boy. He makes this journey worth while. We love him so much and couldn’t imagine a life without him in it.

Our journey is uncertain but I wouldn’t have it any other way! 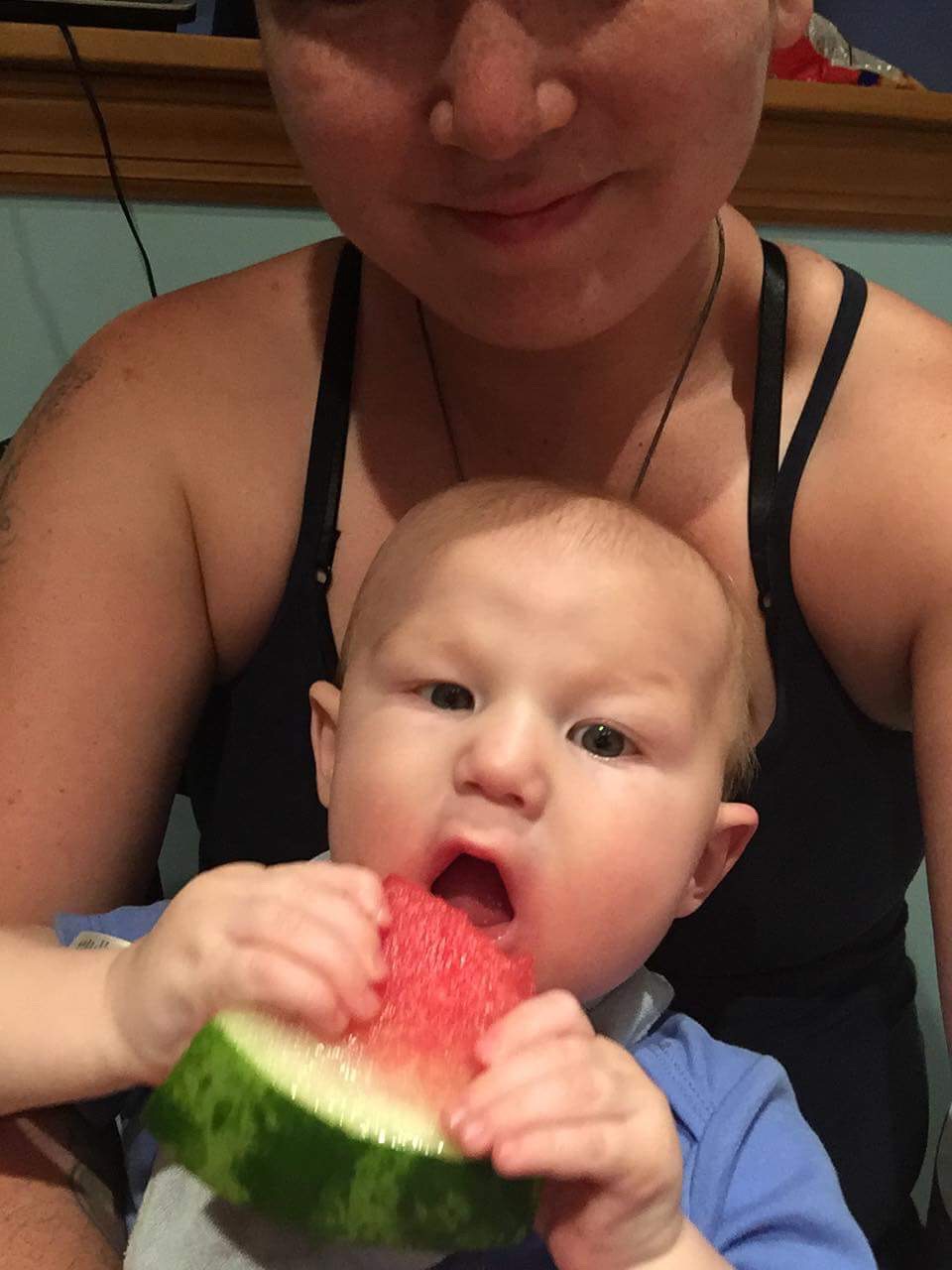 You can follow Jaxson and his adventures at jaxsondyrk1a.blogspot.com